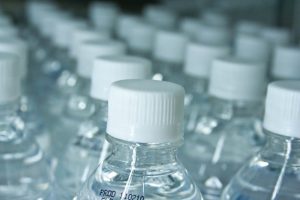 Distillation is water that has been turned into a vapor so that its impurities are left behind. Then, by condensing, it is turned back to pure water.

In, nature, the sun evaporates water into the air, where it rises and is captured by clouds. With the colder temperatures of the clouds, the evaporated water (steam) is condensed back into water and it falls back onto the earth as pure rain water.

With our distillers, we duplicate this process. In our distiller; water is evaporated, the steam is captured, leaving the impurities (bacteria, metals, lead, etc.) behind. The steam is then condensed and collected, giving us extremely pure water.

All in all, the water you are drinking is of the highest quality water available in the world. Martinstill Corp., PLANET EARTH’s® founder is a Lincoln manufacturing company which specialized in building distillation systems for hospitals, universities, bottling companies, laboratories, and other high purity water applications, including several distillers at the University of Nebraska.