Climate change will likely change many aspects of life on Earth, including making access to clean water a big problem. From drought to sea-level rise, climate change is threatening to leave us all thirsty. 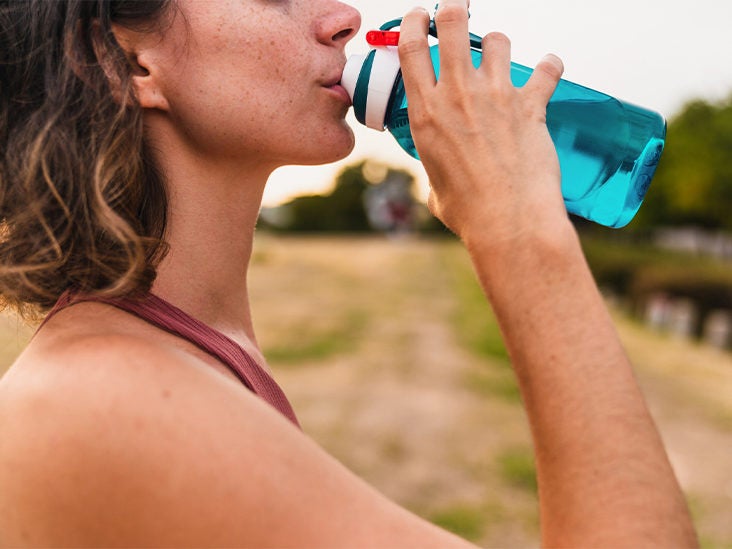 For the drought-stricken residents of San Diego County, California, relief may soon be in sight: Construction is underway on a new seawater desalination plant — a plant that removes the salt from seawater — which will produce 50 million gallons of drinkable water every day. According to the MIT Technology Review, it’s the largest such plant in the Western Hemisphere.

The plant, which is being built in the city of Carlsbad, is the newest effort to address the region’s pressing water needs. California just entered its fourth year of drought, and 40% of the state is listed as suffering from “exceptional drought,” the most severe classification on the US Drought Monitor.

Drought is expected to become an even fiercer challenge in the future as climate change drives temperatures higher — not just in California, but around the world. Climate change has the potential to seriously affect some regions’ water resources, and drought is just one way that can happen.

Sea-level rise is also threatening coastal water supplies, which often draw their fresh water from underground aquifers. As the ocean creeps further inland, it can invade these aquifers and contaminate the groundwater.

With these threats to freshwater sources, finding new and better ways to produce drinkable water is a growing concern. The ocean is the biggest source of water on the planet but is undrinkable because of its high salt content. Luckily scientists have come up with a handful of ways to get the salt out of the water and make it safe for drinking, and they’re working on developing more.

Unfortunately, desalination by any method is expensive and, for the time being, not practical for every water-scarce community. The Carlsbad plant, for instance, is costing $1 billion to build, according to the MIT Technology Review. But scientists are working on improving existing techniques to make them more efficient and less costly.

Here are some of the desalination techniques they’ve come up with so far:

Distilling water is the oldest and most common method used to remove the salt. In simple terms, distillation involves evaporating the water and then condensing it back into a liquid. The salt will stay behind when the water boils into the air, and the clean water can then be collected in a separate container.

You can actually conduct a simplistic version of this process in your own home by constructing a “solar still.” You stretch a sheet of clear plastic over the bowl or hole that contains the contaminated water.

The sun will shine through the plastic, warming the water below and causing it to slowly vaporize, leaving salt and other contaminants behind. The evaporated water will condense on the underside of the plastic sheet, where you can then collect it in a separate container. 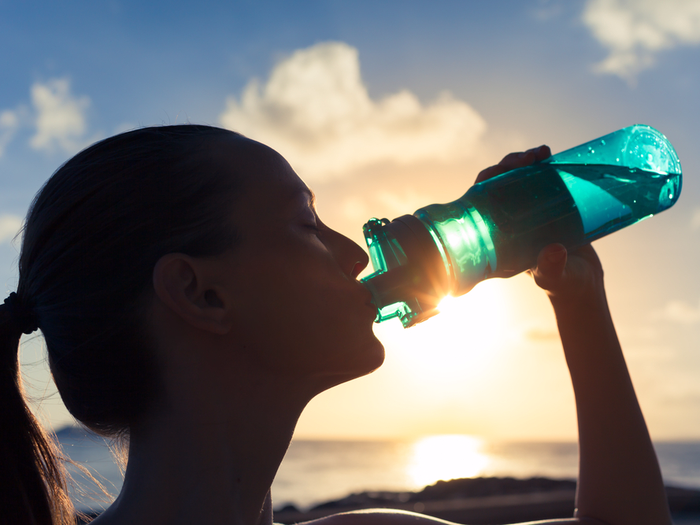 Distillation plants perform this basic scientific process on a much larger scale, but they run on electricity to speed up the process.

In addition, electric household distillers exist and can be purchased for anywhere from less than $100 to thousands of dollars, depending on the size and efficiency of the device. However, most of these can only produce a few gallons of clean water at a time, and in general, the process of distillation requires a lot of energy.

This is one of the most common methods used in desalination plants today and is the method that will be used at the Carlsbad plant in San Diego County.

The technique uses high-pressure pumps to force contaminated water across a special membrane, which weeds out the bad stuff and lets the pure water through.

Recently, scientists have been investigating a new type of membrane that will make it easier to push the water through. The experimental method uses graphene, and researchers at MIT have managed to create a super-thin graphene membrane just one atom thick, which they say will make reverse osmosis easier, less energy-intensive, and cheaper.

While reverse osmosis is touted as a cheaper, lower-energy alternative to large-scale distillation, Carlsbad’s $1 billion construction project is a reminder that such plants still may not be practical for every water-scarce community.

And annual operations and management costs can be crippling, as well as highly variable depending on the size of the plant and the systems used to take in water and distribute it to customers. For example, a report from Pacific Institute found that the Kwinana desalination plant in Perth, Australia operates at about $17 million per year, and the Gold Coast desalination plant in Tugun, Australia requires $30 million per year.

Let’s say you have two containers, separated by a membrane that allows water to pass through (but shuts out other substances, like salt).

You fill one side with pure water and the other side with saltwater. The pure water will start to flow across the membrane into the saltwater side in an effort to restore balance.

Forward osmosis relies on a similar system, and it doesn’t require the high-pressure pumps that reverse osmosis uses. It separates two containers with a membrane — on one side is the contaminated water, and on the other side is water with a very high concentration of some kind of solute, usually salt. Water from the contaminated side will start to flow across the membrane, diluting the salt solution on the other side.

But there are some hang-ups. Even though the pure water flowing across the membrane dilutes the concentrated salt water, it doesn’t eliminate the salt. So forward osmosis is a good way to get rid of a wide range of contaminants that might be in the water since the membrane will weed them out — but you still end up with saltwater on the other side, meaning you must go through an additional desalination step at the end to totally purify the water.

While this works well on salt, it doesn’t really help to weed out other contaminants that might be found in seawater, like dirt or microscopic organisms. But since electrodialysis tends to work faster and can desalinate larger quantities of water than other methods, researchers are working on ways to make the process better at eliminating other contaminants.

New developments may be in the works, but electrodialysis, as a water-purification technology, has been around for decades. There are actually electrodialysis plants around the world, according to Desalination: Trends and Technologies, a 2011 book edited by Michael Schorr, on desalination. These include the US, Canada, Iran, and parts of Europe.

Desalination may be costly and energy-intensive no matter what technology you’re looking at. But as water scarcity grows around the world, it may become a necessary option for more communities.

Some countries are already investing heavily in technology. Pacific Institute reports that Australia invested in six new desalination plants between 2006 and 2012. But the Institute warns that the technology has a long way to go before it can be a truly viable solution for the future. 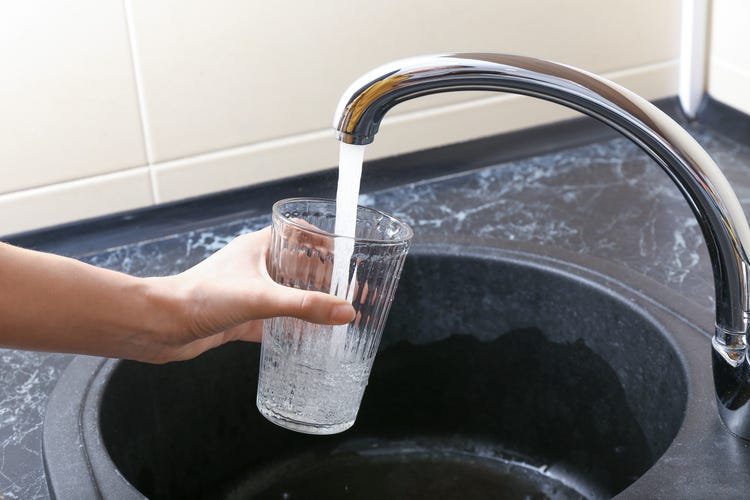 Between high costs, high energy use, and even the possibility of environmental destruction — seawater treatment plants can accidentally take in and kill small marine animals — continued research is needed to make the technology safer and more efficient. In time, perhaps it could become one of our most important options in avoiding a parched and thirsty future. Contact us for more information.